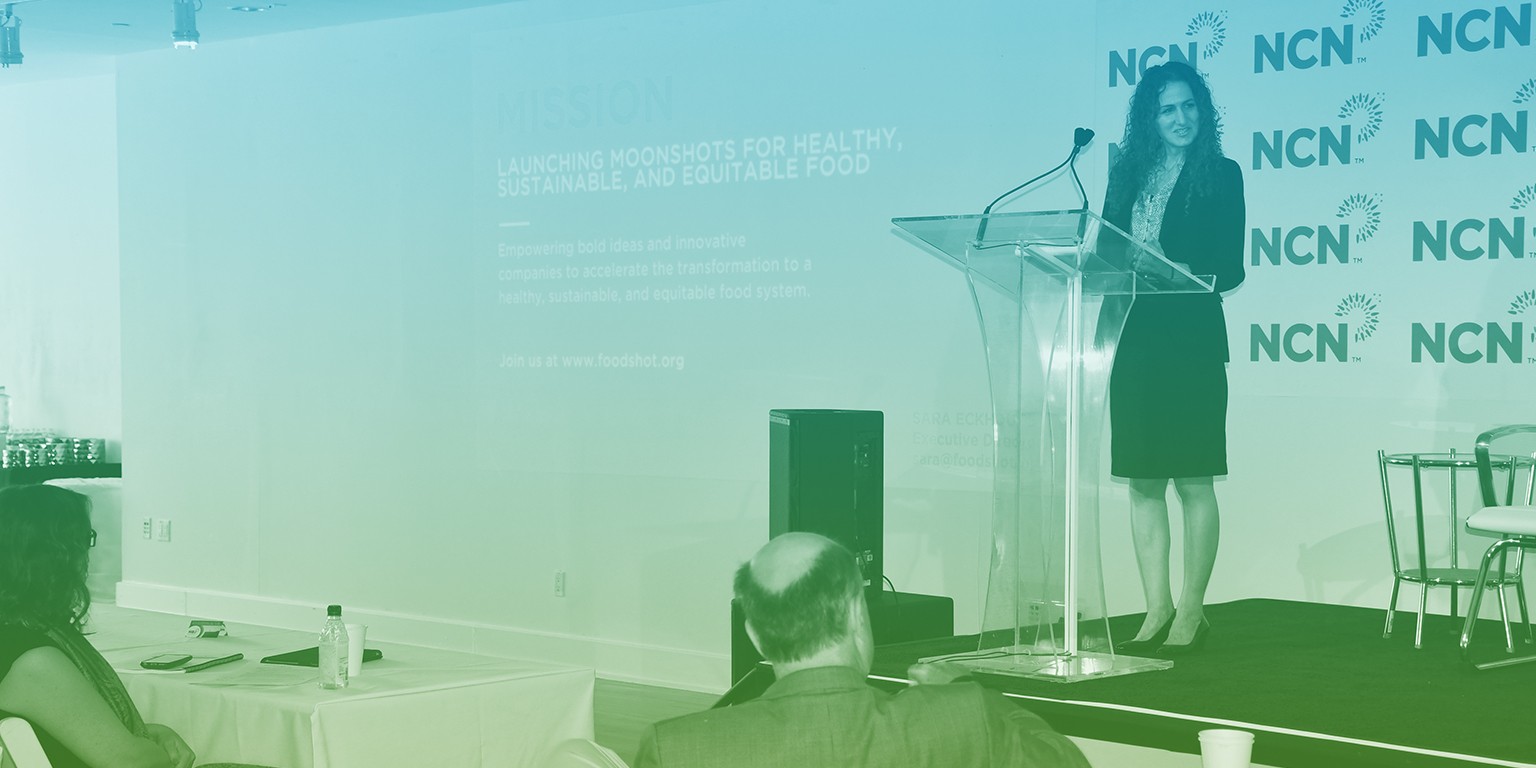 How to provide a curated and polished event environment - virtually

Nutrition Capital Network (NCN) is an organization that connects investors with high-potential growth companies in the nutrition and health & wellness Industry. Led by industry veterans and experienced investment professionals, NCN also provides cutting-edge, research-based industry knowledge and serves as a gateway to connections, insights and resources that support the growth of the nutrition and health & wellness industries.

When it comes to growing as an individual and as a business, having the right connections is essential.

To facilitate these connections, they host five Investor Meetings every year.

Their most recent event went virtual, and so the team had to really understand how they could support the growth of the industry through relevant connections, 100% virtually.

In the end, it took grit, a ton of planning and preparation, and some help from a polished virtual event platform.

They were also were the forerunners for virtual events in their organization – meaning everyone would look to them for guidance.

So they had a lot to learn, and fast.

As well, a huge draw of their event was the spontaneous and serendipitous connections attendees could make there.

Whether through a facilitated matchmaking platform, meeting someone in the coffee line or even making new contacts through existing ones, the social element would be difficult to replicate in a fully virtual setting.

As well, the virtual setting needed to match the exclusive and polished atmosphere that the members of Nutrition Capital Network community had grown accustomed to.

So how did they do it?

“What we were really looking to do was bring in that same feeling of the event being highly curated and exclusive, so it didn’t feel like people were joining a random Zoom meeting. We wanted it to feel polished.”

NCN and Brella partnered together to host their virtual Spring Investor Meeting on June 30th and July 1st.

One of the most crucial tasks was providing the same curated and professional feel their partners were used to, and Brella was ready.

“We really wanted a platform that could replicate that exclusive feeling, and we liked that when you were inside Brella, you were inside those four walls of the event and it feels very curated and streamlined.”

“One of the unique things about NCN is the sense of community, and our goal was to replicate the type of engagement and networking we see during in-person events through a virtual event platform.

Brella helped us accomplish that. There was overwhelming praise for the platform- especially around how intuitive and easy to use it was, which was great,” says Ashley Brand, Associate Show Manager.

Claire Koch, Marketing Manager, was thrilled with not just the event, but also with how flexible and accommodating everyone was – both participants and teammates.

“Everybody understands that we’re all in the same boat. They understand that we’d like to be together if we could, because nothing will ever replace in-person connections. But what really impresses me is every single person who attends and who works on these events, and their willingness to be a guinea pig and stick their neck out to try something new.”

In addition, the team was prepared for any potential mishap, creating a comprehensive script and going through multiple rehearsals of their event.

This was essential in making it go smoothly, says Koch.

“We probably had 20 rehearsals for the event. We had a script and we practiced every single thing that would happen. We also ran through every single scenario we could think of, and… we just rehearsed so much.”

“One of the unique things about NCN is the sense of community, and our goal was to replicate the type of engagement and networking we see during in-person events through a virtual event platform. Brella helped us accomplish that. There was overwhelming praise for the platform - especially around how intuitive and easy to use it was, which was great,”

In terms of what set their event apart, they placed a high emphasis on production quality.

“We really focused on production quality to make it feel like you were watching a TV show rather than dropping in on someone else’s Zoom meeting. That was the X factor for our event: elevating it so you felt that it was really being produced for you. That was the small thing we could do to combat ‘Zoom fatigue’.”

Brella also helped inject serendipity into the online setting through its AI-powered matchmaking algorithm, ensuring each attendee found a tailored list of matches, relevant to their own unique interests and needs.

After the success of their spring meeting, they plan to host more virtual meetings in the coming months, taking what they’ve learned and building on that for the future.

So how did it feel to host their first virtual event? Koch sums it up nicely:

“You know when you study for a really hard test and you know you probably missed some stuff, but when you get to the test, every single question is something you studied? That’s how it felt during our event. We planned for the right stuff, and it felt really good.”

For more information on how to use Brella for your own professional and tailored event platform, leave your email here and we'll contact you for a demo.