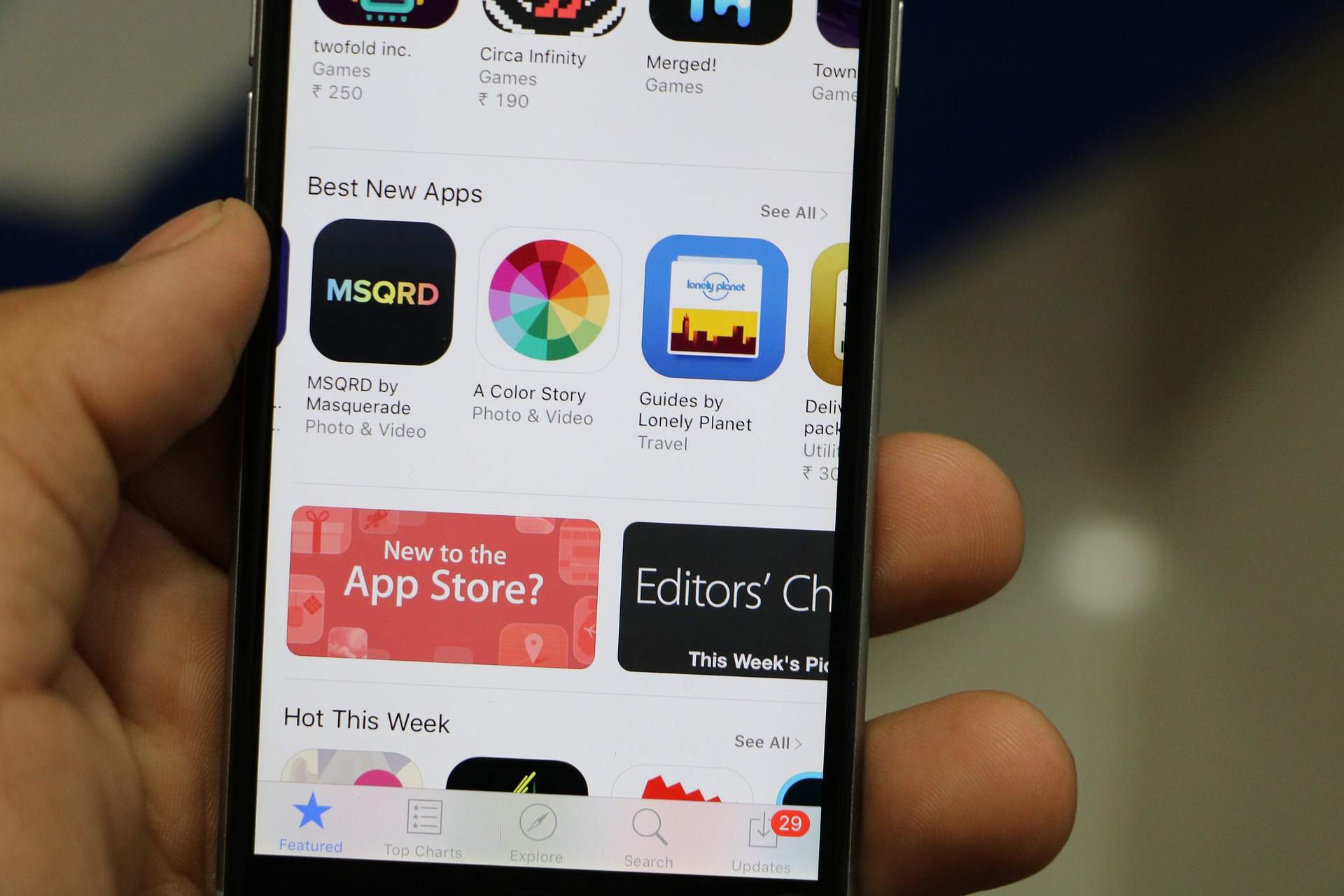 If you’ve been following the latest tech news, then you’ve heard about what some call 'the crushing of white label apps' by Apple.

Paragraph 4.2.6 in the App Store Review Guidelines now reads: “Apps created from a commercialized template or app generation service will be rejected.”

This news came on June 5th during Apple’s keynote at the Worldwide Developers Conference in San Jose, California. While the change was overlooked at the time, the ramifications for this decision are huge; so huge that Apple eventually amended the paragraph: "... unless they are submitted directly by the provider of the app's content."

White label apps are a large part of event tech, as event organizers can have an app specifically created and branded for their event without going through the pain of creating and maintaining it themselves. However, apps like these will now be rejected or come under close scrutiny.

This may seem harsh and unwarranted, but bots and scammers could abuse app-creation services to create copies of popular apps and make some quick money. These fake apps would clutter up the App Store and ruin the ‘Apple Experience’. Apple finally brought the banhammer down on these scammers, but at the cost of crushing legitimate app vendors as well.

It's also important to note that Apple users can only download apps from the App Store. Android users have alternatives to Google Play, but Apple is more restrictive.

What does this mean for event tech and event organizers? Well, this will cause a huge shift in the industry, most likely towards universal apps.

The Event Tech Bible, written by none other than Julius Solaris, is exactly what you think--an in-depth and vital book for those looking to utilize event tech to the max.

“One of the hesitations for attendees to download and use apps is space on phones. No one wants to download a one-time-use only app.

Instead, look for apps that will continue to be used after the event. These could include an online community or other beneficial features that will keep attendees engaged in the future.”

Apple’s new change forces event organizers to go towards a universal model, which makes sense. Attendees are people. They all have unique tastes, so they probably go to different events throughout a year. If each event needs a different app, it limits post-event engagement.

Phones only have so much space, and attendees won’t uninstall Facebook to make room for your single-use app.

The Event Tech Bible echoes that by saying...

“In order to have a successful technology adoption you generally need to create a user habit.

They need to familiarize themselves with the software and use it enough that they feel comfortable with it and see the benefits of it and how it fits into the experience.

Give plenty of reasons to keep your attendees returning back to the app.”

‘Innovate or die’ has never been more apt. Many vendors lament the change while others celebrate. Whichever side you’re on, white label or not, change is here and the time for innovation is now.

Interested in using an easy-to-use networking app for your attendees & sponsors?

4 trends that will define your event success in 2021

Virtual and hybrid events will continue in 2021. Learn the 4 things that will drastically improve your event success this year.

The right virtual event platform will take your virtual conference from good to absolutely amazing. Here are nine essential features your platform needs in order to wow your attendees.

The right virtual event platform will take your virtual conference from good to absolutely amazing. Here are nine essential features your platform needs.